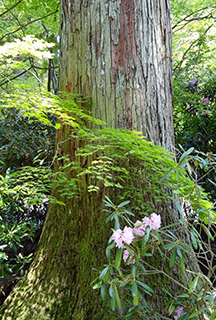 Kinetic solar cells do not work like silicon solar cells which sustain a thermodynamic potential gradient (electrical field in p/n junction) for charge separation and current generation. They apply current rectifying molecules and materials that only allow electrons to flow into one direction. Nature has adopted such a strategy for photosynthesis already 2 billion years ago and dye solar cells as well as polymer solar cells essentially function that way. I have derived the mechanism of such cells from the fundamental principle of least action (ref. 429). The formula shows, that the efficiency of such solar cells becomes the higher, the better the rectification of electron works. There is a large potential for devolepment, because fundamental understanding and experience is lacking.